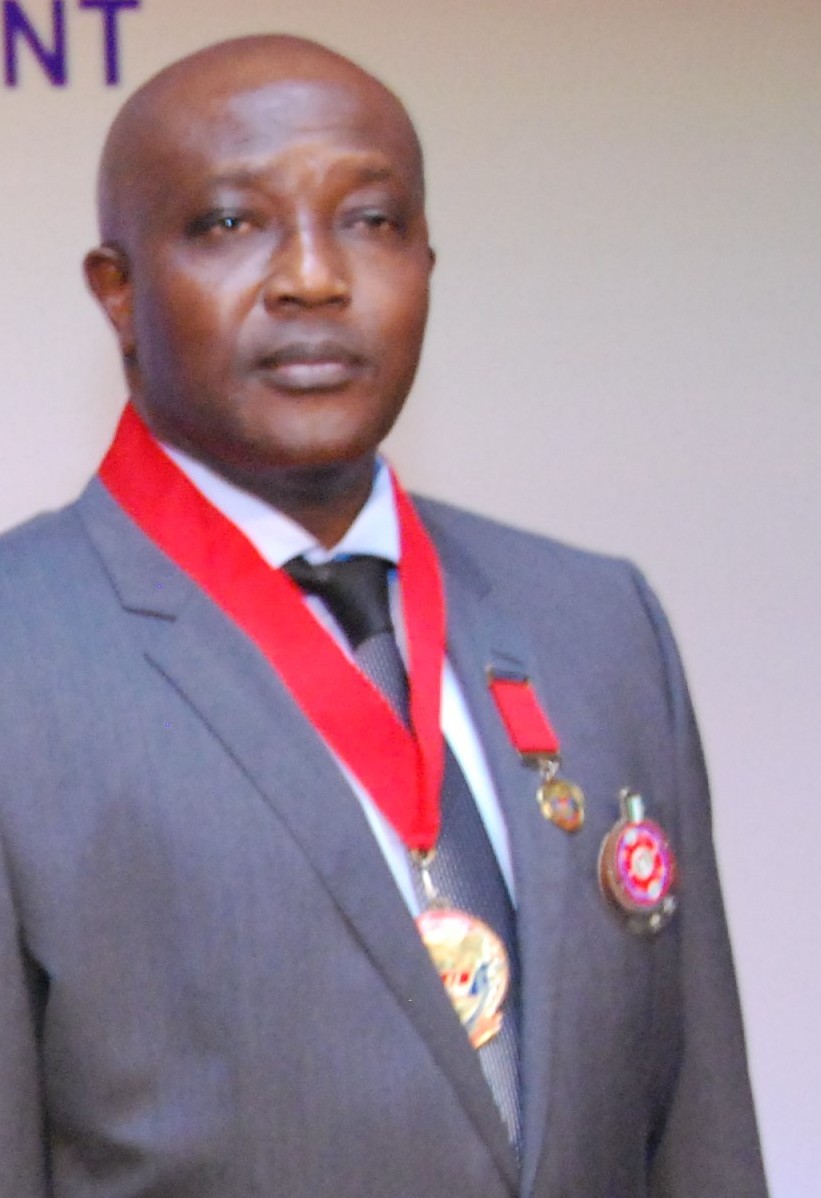 General Muraina (Rtd), FNIM, a seasoned Accountant, astute businessman, consultant and a committed Fellow, is the immediate past National Treasurer of the Institute. He had a distinguished career in the Nigerian Army and retired voluntarily after 35 years of meritorious service as a Major General.

The Council, Management and staff congratulate him and wish him well on his new appointment.